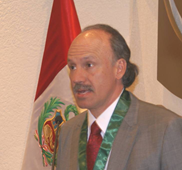 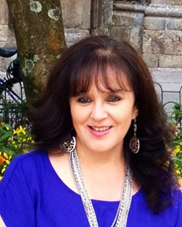 Mirta Flores-Galaz has a BA, MSc., and PhD in Social Psychology from the School of Psychology at the National Autonomous University of Mexico (UNAM). She is a tenured, full time professor at the Autonomous University of Yucatan and chair of the Social Psychology Academic Group. She is part of the National Researchers System (SNI-II) and has published many articles, book chapters, and books in the area of Culture and Personality.  She has also taught undergraduate, graduate, and doctorate courses. In 2006, she was the recipient of the Dr. Rogelio Diaz-Guerrero award for her Psychosocial and Ethnopsychological research. Co- founded and chaired the Mexican Association of Social Psychology. She was Executive Secretary for Mexico, Central America and the Caribbean of the Interamerican Society of Psychology (2005-2007), as well as National Representative for Mexico in the same society (2007-2009; 2009-2011; 2011-2013). Additionally, she has been recognised as a scholar with PROMEP profile for teaching excellence since 1999. 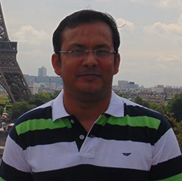 Shail Shankar is currently an Assistant Professor at the Indian Institute of Technology, Mandi, India. He received his PhD in psychology from Centre of Advanced Studies in Psychology, University of Allahabad, India. His research work focused on the religious beliefs of the elderly (Mumukshus) and how this related to their health status. After completion of his PhD, he joined the Centre of Behavioural and Cognitive Sciences (Allahabad) as a post-doctoral research fellow in an ESRC funded project and researched the experiences of pilgrims (Kalpawasis) attending the Magh Mela at Allahabad. Currently, he is working on issues of identity amongst Tibetan refugees in India. His research interests include identity and group behaviour and human interaction with environment.